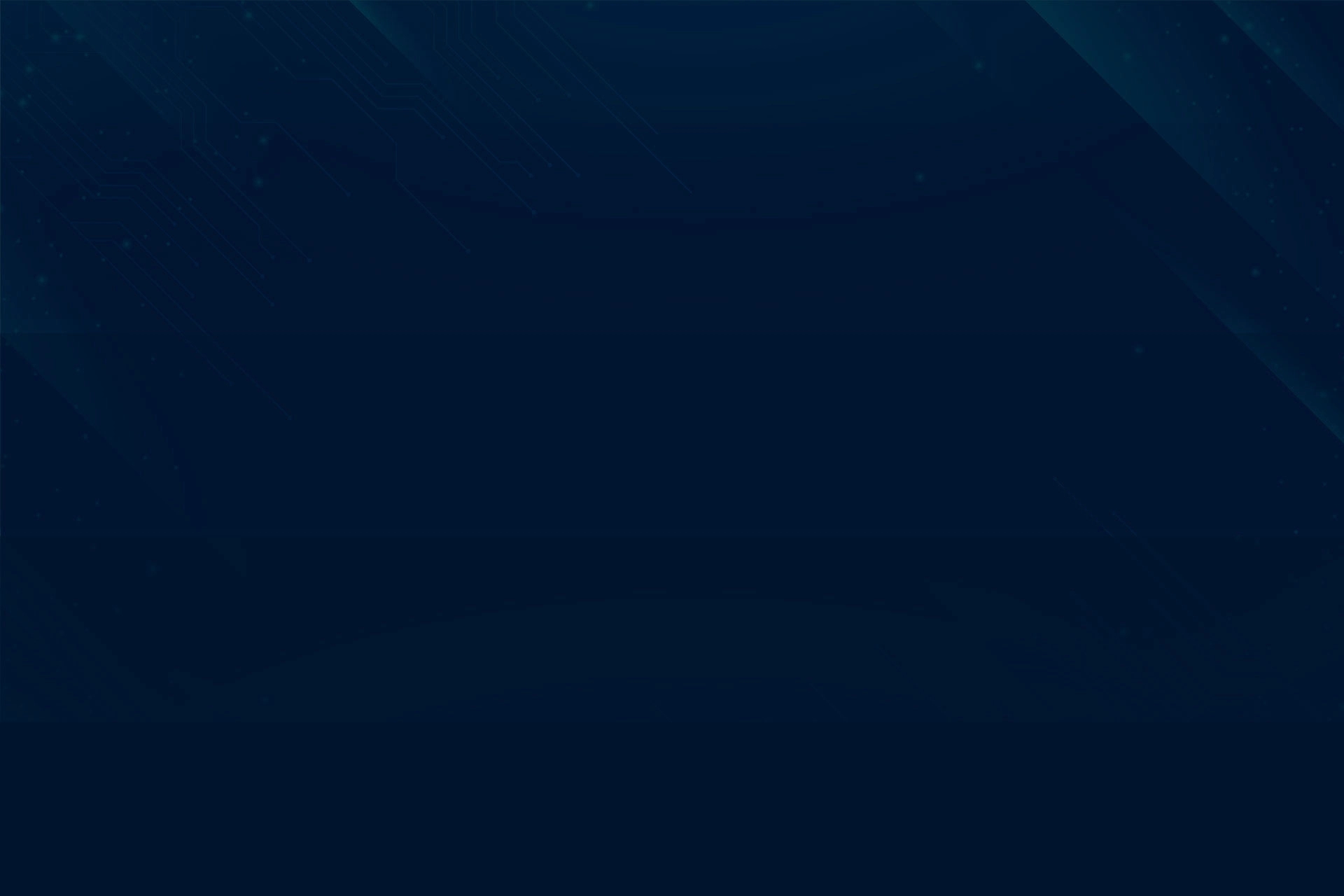 Aptos is a Layer1 blockchain built on the Move programming language. The focus points of the Aptos blockchain are scalability, reliability, safety, and upgradeability. The project has high aspirations to change the Layer 1 landscape with new concepts of performance optimization, system security, consensus mechanisms and smart contract designs.

Its main goal is to replicate the cloud structure powering Web 2.0 in a decentralized way, to ease the path for Web 3.0 and Decentralised Applications (DApps).

How Does the Aptos Blockchain Work?

The Aptos blockchain is a Proof-of-Stake (PoS) platform with an innovative Byzantine Fault Tolerance (BFT) consensus mechanism. A group of validators receives, processes, and verifies transactions on the blockchain.

Though every full node client is responsible for maintaining a complete record of all Aptos transactions, light clients need only to keep a condensed version. Before submitting any transactions to be added to the ledger, both types of clients send queries to validators asking for the ledger's past and present state.

Aptos employs the Move programming language's object model to signify the state of its ledger. It is a new programmable station for smart contracts, blockchains, and other software apps. Move is composed of a virtual machine, a compiler, developer tools and a verifier for secure smart contracts. Move virtually eliminates the possibility of creating new crypto coins without the correct credentials while also preventing loss or double-spending by focusing on access control, preservation, and resource scarcity.

The Aptos blockchain is capable of parallel transaction processing, an essential high scalability requirement. Each transaction must be 100% complete or will not be concluded at all. This enables secure questionable transactions without the need to rely on an intermediary.

These nodes include an Aptos validator node and a full node validator. They rely on the staking of the Aptos token to participate in consensus and governance.

Each public full node contains a complete copy of the Aptos blockchain's transaction ledger. Non-validating nodes can be built by using either a randomly-generated node identity or a static node identity, which is more convenient for specific cases.

The Aptos token (APT) is the primary cryptocurrency utilized in the Aptos ecosystem. The Mainnet was successfully launched on Oct. 12, 2022, with an original token supply of 1 billion. APT has eight digits of precision, and each unit is called an Octa.

Why Audit your Aptos Smart Contract

Aptos smart contract audits are of great importance as they allow project teams to be aware of the vulnerabilities in their code that might be exploited by external actors, and give them a plan on how to resolve them. In that way, they can make sure that the contract cannot function in ways that it was not supposed to.

The defining characteristic that makes this project unique is its connection to its Project Diem and Facebook (Meta). Aptos also offers many interesting solutions as it is extremely fast, secure and scalable. Additionally, it can be upgraded as needed, which is a major advantage.The modular design of Aptos is a huge advantage, as it allows developers to quickly develop new web3 technologies and features. In terms of safety, secure private key recovery is supported, which substantially lowers the risk of users losing their funds because of a lost password or seed phrase.

A smart contract audit is a process of examining a contract’s source code for any flaws, to ensure that it is running as intended and is not susceptible to errors.Cyberscope’s auditing specialists run the contract through diagnostic automatic and manual examination in order to provide a full analysis report to the project team. Extensive reviews of the code give the auditors a comprehensive look at the contract’s overall functionality and intended use. Furthermore, a careful analysis of the codebase will reveal dangerous security vulnerabilities that could be exploited maliciously.

An Aptos smart contract audit is an essential asset for the growth of a project as it offers plenty of advantages:

●Functionality: Keep your project secured from hackers and malicious actions that will try to steal your funds.
●Security: Ensure that your contract functions as intended and is not vulnerable to errors and misuse of the code.
●Bugs Elimination: Identify bugs that can lead your contract into future security or functional issues.
●Certification: A third-party objective review that builds trust between you and your partners.

Our Process to Audit an Aptos Smart Contract

The process of an Aptos smart contract audit can be divided into the below steps:

●Architecture and Scope Definition: Our team will gather all the information required in order to have a full aspect of the architecture of the contract and its purpose.
●Manual Line-by-Line Check: The code will be parsed through automated analyzing tools in order to detect any incorrect code structures that can cause issues in the execution of the contract functions.
●Unit Testing: Unit tests will simulate all possible cases to make sure that the contract can operate as intended.
●Final Report: After the analysis process of the contract, the team assembles all the findings that were detected during the previous procedures into a final report that also includes a general review of the project and recommendations.
●Iterations with the Client: In the final stage, the engineers share the results with the project team and discuss further the findings of the Aptos smart contract audit and the methods they can use to fix potential issues.

Stay updated with the latest hacks, threats, security best practices, and educational content in the crypto world right in your inbox!